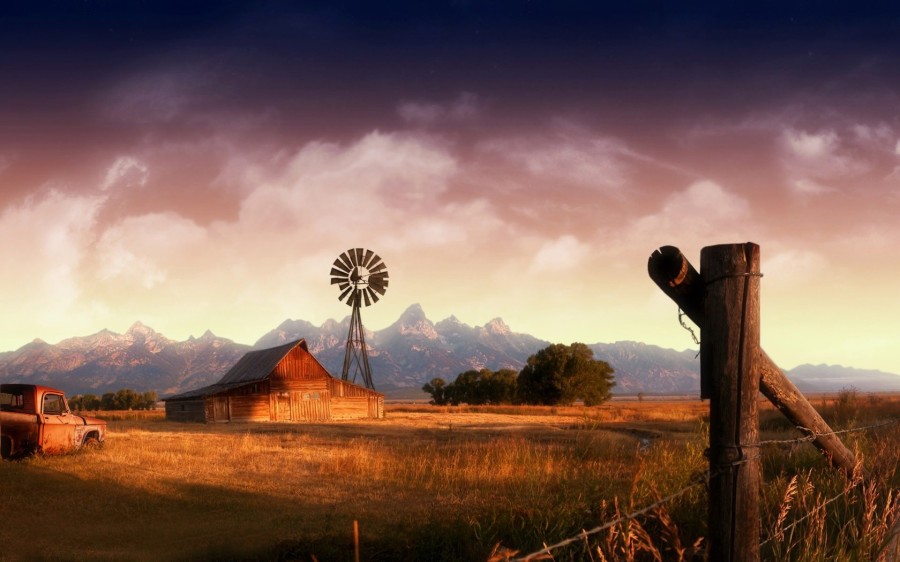 I’ve been feeling kind of rebellious lately. It feels stupid and cringey to say, but I’ve been working with this air of not trusting a single person I’ve been told to put my faith into all my life. I’m talking about the ones who bring the means to help till the soil so we may plant our crops. The elected shepherds. It’s in their hands, not ours. They make the world go round because us sheep simply cannot. And I’m just increasingly in a place where I won’t let them milk a single ounce of control out me anymore.

It sucks feeling like I “have” to do things or “play the game” for a time. My father just stormed off a phone call with me after I complained about the required daily testing in order to get into work. I even considered going to HR and really give them a piece of my mind, but he told me to just forget about it because it’s all coming to an end soon. He said the same thing a month ago, too. I know these past few months have been just a drop in the slop bucket as I look at the entirety of my life, but I don’t know at what point I stop putting my nose to the grindstone and tell them all to just go shovel shit.

I can’t do that. Not right now, anyway. I’d lose everything I’ve built since graduating college. My career has been on-the-go since July 2008 and I’ve still got a lot more heavy lifting ahead of me. But at this point, I’d much rather load up the wagon and head for greener pastures to cultivate my own fertile plot of land.

I’ve never been shy in calling myself a wide-eyed idealist. I know that my ultimate utopia may not exist in this life. But that doesn’t mean it’s not something to strive for. I’m just ready to not be reliant on anyone but myself and those I call family. I don’t want to follow anyone else’s rules but God’s and the ones this country was built upon: the right to life, liberty, and the pursuit of happiness. I want to do that without elected officials feeling the need to intervene on my harvest every chance they can. That’s not what they’re there to do. They’re supposed to work for the people to make each and every American feel like they have a place in the country. They’re there to listen and to keep making things better for all the people of the land. Yet the halls of power have become so corrupt that either side of the aisle can’t be trusted at this point. It’s like I’m a borderline anarchist these days. I just don’t feel like anyone is even close to working for me or my people, so I’d rather discard it all into the manure pile rather than keep on spinning the wagon wheels and driving my own self crazy.

And yet I still feel like a semblance of my idea world is possible in this life. I keep anticipating the one story that’ll spring forth to tie us all together so that we may learn to live in our own factions. Where we seek out our own plot of land to build up our own stock, perfectly crafted for the ones we call home. And the one thing I do know is that the government is not going to be the one to ‘save’ us. No man has that power, especially not ones placed there by ill-gotten means. So I’ll till my own soil until then. I’m not about to jump through any of their hoops just so they can send me out to pasture at their whims. It’s time to turn on to the higher power, not the ones whose sole job is to gain power and stay in power. It’s a well-oiled machine of fundraising and campaigning with no time to pay attention to their bleating flock. Why even put any sort of faith in those wolves in sheep’s clothing to get a single thing done for the American people?

I know a world without some form of leadership isn’t possible. There’s got to be someone or some group who can set the standards we should all be able to agree upon. Perhaps one day I may see something like that. We all may. It feels so possible, maybe even probable, that one day the lead countryman emerges who’ll usher in a new means of life for us. He’ll help us raze what no longer serves us to help raise our own bars. No longer will we be led to slaughter, but instead discover our path and live out our lives the way God intended: completely free from any form of tyranny. I pray for this every night, just as I pray for the love of my life to hear my pleas toward finding him. Until then, I’ll be the city’s solo child, aiming for her own bright future under the watchful eyes of her one and only yeoman.