Happy 2018. The Year of Responsibility is already off to a good start. Sort of.

As you may or may not know, YouTuber Logan Paul has been under fire lately for posting a tasteless and shocking vlog from his visit to Japan’s Suicide Forest. In the video, which went out to a predominantly teenage fanbase, he recorded himself finding what appears to be a deceased man hanging from a tree, complete with a barely-blurred out face, laughter, and jokes about the horrific discovery.

He has since removed the video and apologized, twice, but what we on the internet are left with is a story in which many different reactions are not only appropriate, but necessary in order for us to process something of this magnitude. So let’s unpack. 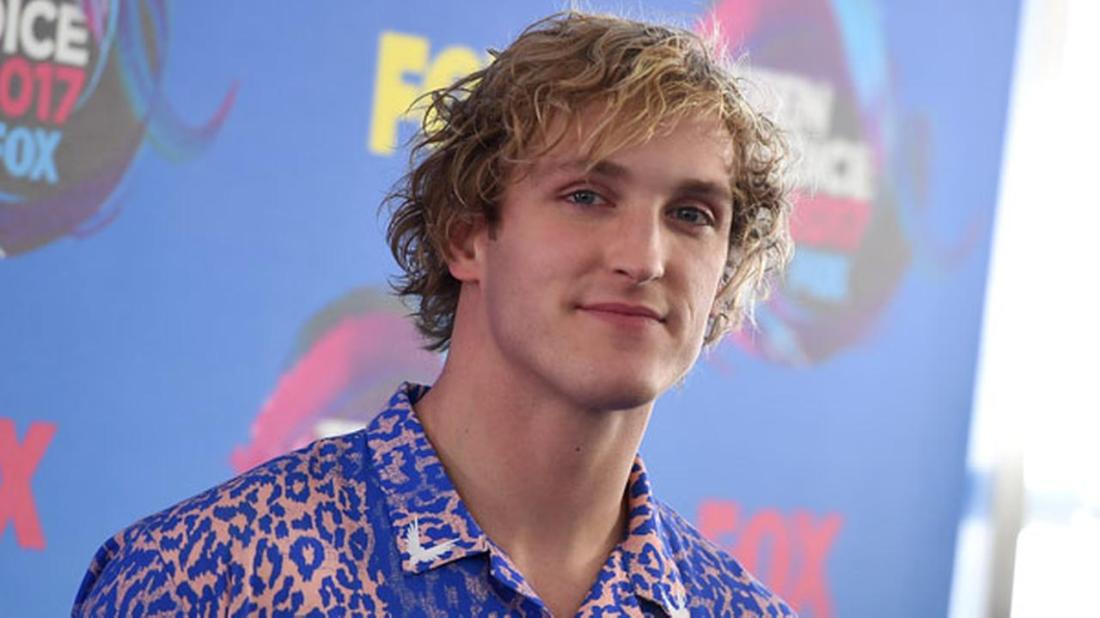 First off, I’d like to point out that I’m not defending his actions. There is no defense for something like this. You can’t sit there and tell me that there weren’t second thoughts about posting the video. It’s disrespectful to make light of, and essentially profit off someone’s suicide. Someone had to edit this together and give a final greenlight to upload it to YouTube. It’s, in my opinion, a soulless action and ultimately should never have happened.

But it did. And now we have to deal with how we feel about it.

Though we cannot necessarily control our first visceral reaction, we can choose how we share it. Shock, disgust, and dumbfoundedness seemed to cloud my Twitter timeline when the news hit. There was a lot of support for the victim, and outreach to those who may be experiencing depression. But a lot of the time, that got buried by snarky comments and outrage over how dumb Logan is for existing.

Still others brought it all back to themselves. “YouTube censors me but leaves this up???” I have to shrug my shoulders at that one, since I do not sustain a life via my internet personality. I can sympathize, but that’s about it. But there’s also the select few among us who feel like answering this perceived injustice with more vitriol. And this is where I have to speak up.

What does this accomplish, besides getting a ton of retweets and likes? Nothing. It’s just oneupsmanship. “You’re trash,” aka “I’m better than you.” Insults like this just make me think there’s a bit of projection at play here. People couldn’t fathom filming and uploading something like this, because most of us do not share every single aspect of our lives with the internet. And because it’s something Logan does to sustain a life, it’s given him a warped sense of values. It seems the only way for him to express any sort of empathy is through a video of his experiences. And I can’t necessarily be mad at that, I can only pity that.

Being angry is normal, especially after something like this. But choosing to share your anger so publicly is where I start to question your motive. I want to believe people will start taking responsibility for their actions, own up to mistakes, and move on. And in this day and age, that includes how we share our reactions. I just don’t see any point in firing back in this kind of manner. Criticize the action all day long, but personal attacks just end up taking you down a notch instead. Not to mention, there were myriad people telling Logan to “kill himself” and I won’t even point out the irony in that.

Ranting online feels good, but it’s only temporary. No matter how much anger we expel, something else is bound to come along to make us even more angry. The less we rant and the more we digest, the more we’ll be able to look at things through another life lens, or at least a more objective one. Take it from me. YouTube used to be my rant outlet. And it got old after a while.

Going forward, this may be a good lesson for all of us to learn how to pause before we give a record of our gut reactions, especially online. I know it’s easy for me to sit here and tell you not to do something, and ultimately I can’t control how other people express themselves. I can only comment on it. And perhaps step one towards minimizing our selective outrage is to stop giving praise to such negativity like Aaron Paul’s tweet above. Or stop going on Twitter altogether. But I’m not ready to snip that cord just yet. How else am I going to rant about how rants are getting old? Gotta take the bitter with the sweet.

just a woman in New York City. View all posts by hellogines

2 thoughts on “In defense of the indefensible”